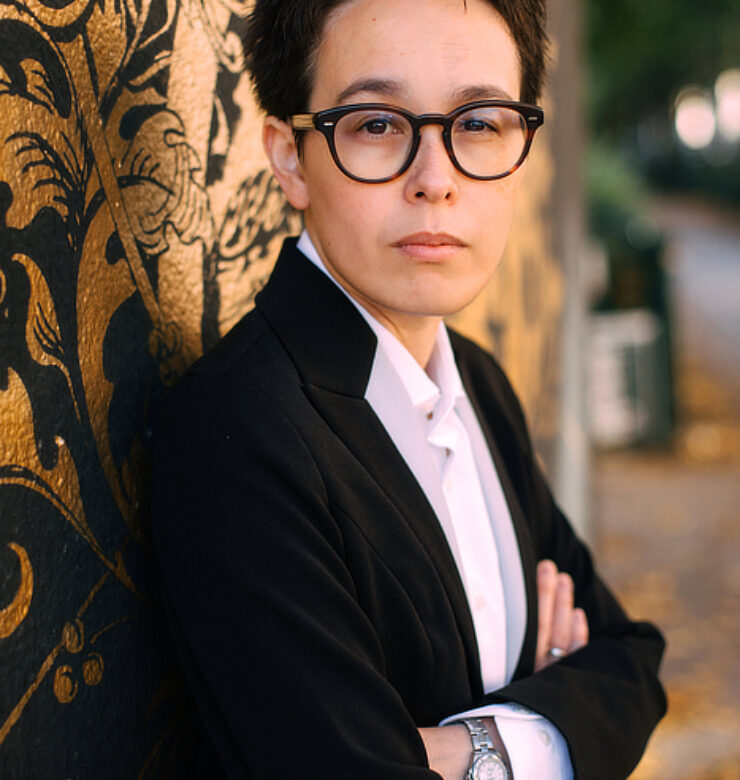 Her most recent book is Of Charms, Ghosts and Grievances (JABberwocky Literary Agency, Inc., forthcoming June 28th, 20222), a fantasy of manners and murders set in an alternate 19th Century Vietnamese court. She also wrote Fireheart Tiger (Tor.com), a sapphic romantic fantasy inspired by pre colonial Vietnam, where a diplomat princess must decide the fate of her country, and her own.