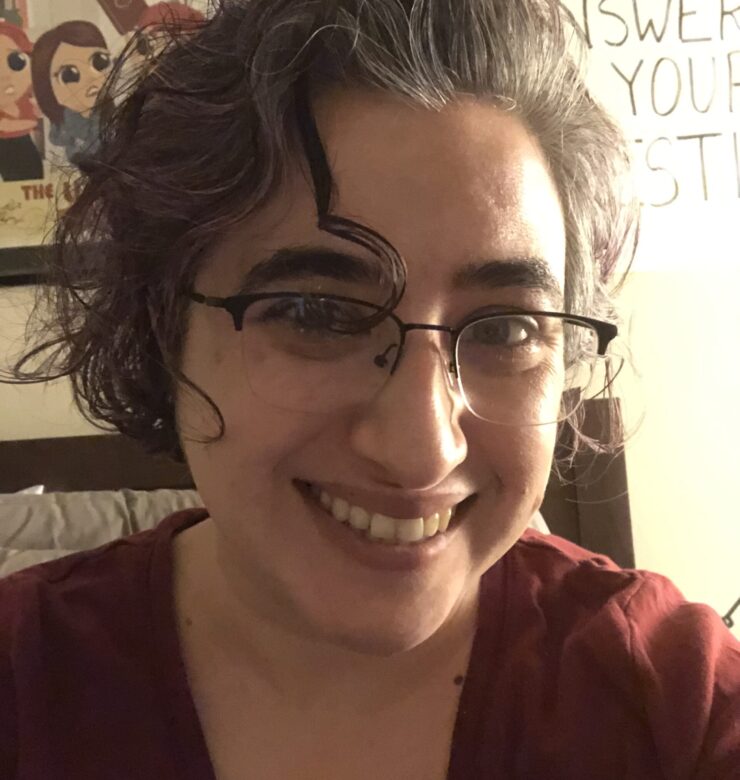 Margaret Dunlap is an experienced writer-producer of television, animation, new media and fiction. Her credits include more than a dozen published short stories and novelettes, as well as the Emmy-winning Dark Crystal: Age of Resistance, and The Lizzie Bennet Diaries, a modern-day transmedia adaptation of Jane Austen’s Pride and Prejudice, dubbed by The Guardian as “the best Austen adaptation around.” In addition to developing series for live action and animation, she’s written for a diverse array of franchises ranging from Barbie to Bladerunner.

Before coming to Los Angeles, Margaret lived in the mountains of Virginia, under the “A” in Texas, and both ends of Massachusetts. Find her on the web at www.margaretdunlap.com or follow her on Twitter as @spyscribe for ongoing updates from the Duolingo Hebrew dystopia.