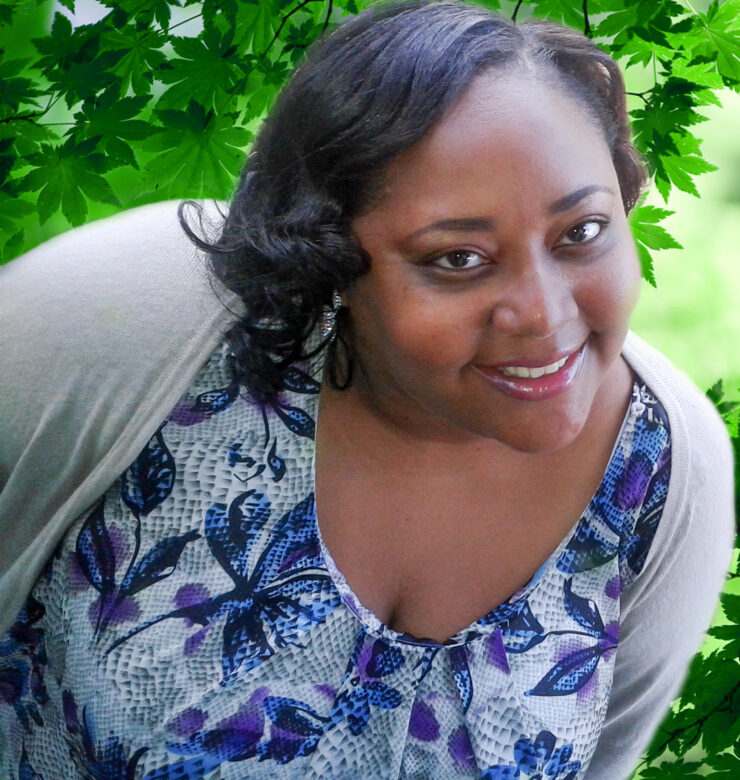 R.S.A. writes speculative fiction, and lives in Trinidad and Tobago with an extended family and too many cats and dogs. Her debut science fiction mystery novel, Lex Talionis, received a starred review from Publishers Weekly, the Silver Medal for Best Scifi/Fantasy/Horror Ebook from the Independent Publishers Awards (2015), and became an Amazon Bestseller.

She has published short fiction in magazines such as Clarkesworld Magazine, Escape Pod and Internazionale Magazine. Her stories have been translated into several languages, and have appeared in a number of anthologies, including the critically acclaimed The Best of World SF: Volume 1, The Best Science Fiction of the Year: Volume 4, The Apex Book of World SF: Volume 5 and Sunspot Jungle: Volume 2. Her novella, Philia, Eros, Storge, Agápe, Pragma, is currently a finalist for the Theodore Sturgeon Memorial Award, and the Ignyte Award for Best Novella. Learn more at rsagarcia.com.