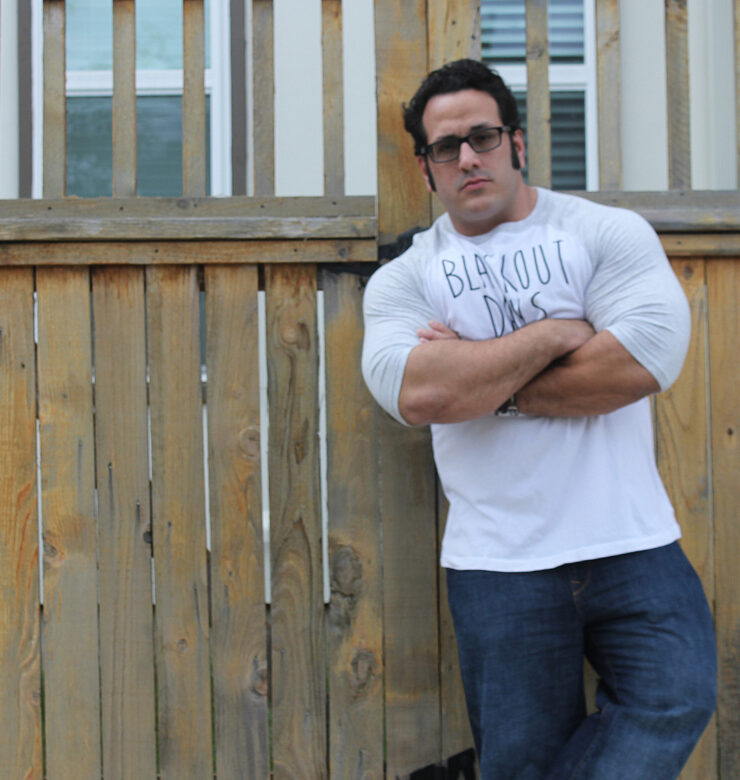 Gabino Iglesias is a writer, professor, and book reviewer living in Austin, TX. He is the author of Zero Saints, Coyote Songs, and The Devil Takes You Home. His work has been nominated to the Bram Stoker Award, the Locus Award, the Anthony Award, the International Latino Book Award, and won the Wonderland Book Award for Best Novel. His reviews appear regularly in places like NPR, Publishers Weekly, the Boston Globe, the San Francisco Chronicle, Criminal Element, Mystery Tribune, Vol. 1 Brooklyn, the Los Angeles Review of Books, and other print and online venues. He’s been a juror for the Shirley Jackson Awards twice and has judged the PANK Big Book Contest, the Splatterpunk Awards, the Newfound Prose Prize, the Larry Brown Short Story Contest, and the 2021 FIU Student Literary Awards, among others. He has offered writing workshops through the Writers’ League of Texas, the Lighthouse Writers Workshop, HubCity Press, the Las Vegas Writers Lounge, Stories on Stage Sacramento, and other institutions. He teaches creative writing at SNHU. You can find him on Twitter talking books at @gabino_iglesias.