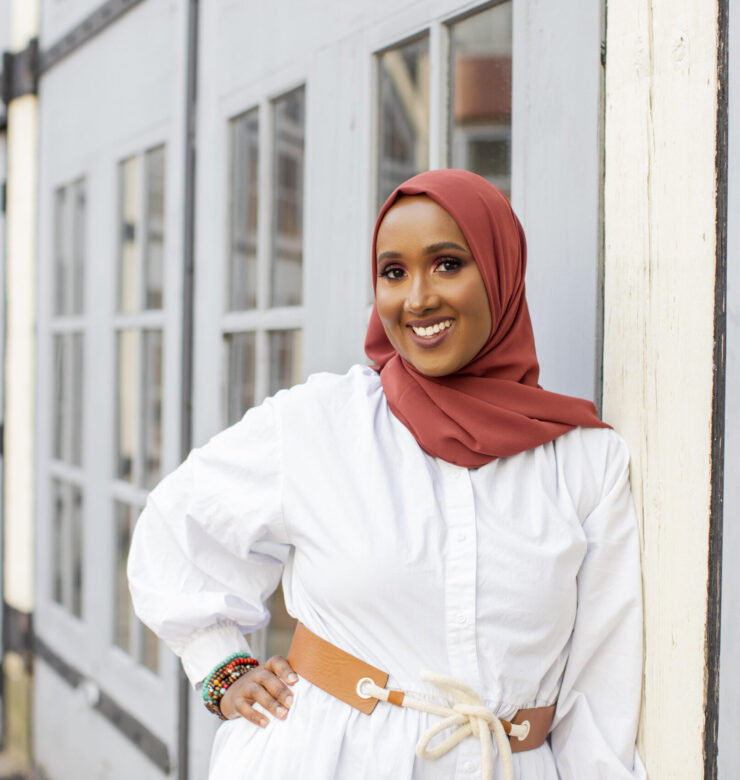 Rahma Mohamed is passionate about diversity in children’s literature and the power of telling your story. Noticing a lack of diversity in the market for Muslim children’s books and recollecting her own struggles of growing up as an immigrant, she became determined to offer books centered on characters that are Muslim and with African roots. She self-published her first picture book title, Muhiima’s Quest, in 2017, and her second book, Little brother for sale, was released in summer 2018. She is also traditionally publishing two new books scheduled to be released in 2022 and 2023.