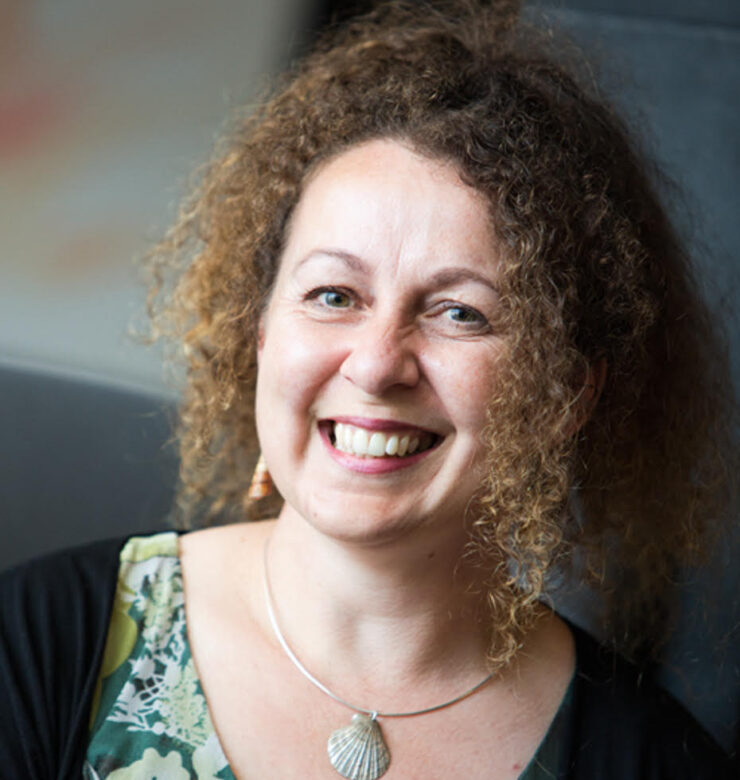 Vanda is the Author of the Detective Sam Shephard crime fiction series and the stand alone thriller Faceless. She is a three time finalist for the Ngaio Marsh Award for Best Crime Fiction novel was shortlisted for the British CWA New Blood Dagger award and has been nominated for the 2022 Barry Awards. Vanda calls Dunedin, New Zealand home. She is on the Board of the New Zealand Society of Authors, and was the Chair of Copyright Licensing New Zealand. When Vanda isn’t writing or busy working as a health researcher at the Va’a o Tautai – Centre for Pacific Health at the University of Otago, she produces and hosts a monthly radio show called Write On broadcast on Otago Access Radio which celebrates local writers, tries to tame her garden, drinks a lot of tea, and can be found on the business end of a fencing foil. Vanda is a New Zealander of Fijian descent.