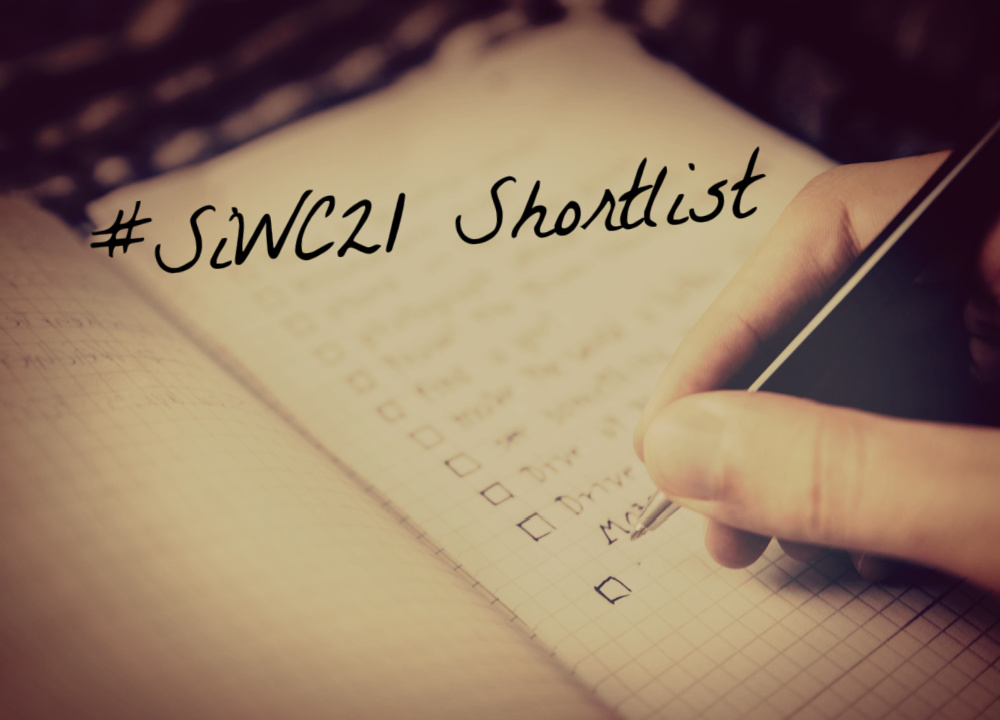 I hope all of you lucky writers who got to attend are recovering from the whirlwind that was SiWC21. From the first keynote to the final stragglers in the bar Sunday night, it was a rousing success.

Part of that success was the 29th Annual Writing Contest winners, who were announced by final judge Diana Gabaldon. In addition to announcing the winners, Diana also announced our intention to rename the prize to the Jack Whyte Storyteller Award, as our way of honouring the memory of our dear friend — and long-time contest judge and supporter — the one and only Jack Whyte.

The winners of the newly-christened award this year include:

Jack Whyte Storyteller’s Award winner Garry Litke for ‘Once Upon a Time in Camelot’.

HUGE congratulations to this year’s winners. Your prize packages will be winging their way to you shortly!

And for the rest of you writers out there, the 30th Annual SiWC Writing Contest will open on April 1, 2022. See you there!